Understanding Operating Systems: What it is, How It Works & Upgrading 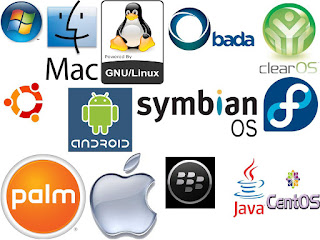 Earlier computers didn’t have an operating system and if you have experience with the computers of the early eighties, you’ll remember that most of them didn’t even have a hard drive! These old computers booted an MS-DOS type operating system from drivers stored onto a floppy disk, and in order to use a program, users would remove the boot floppy and then insert a new floppy that contained the program. The floppy not only stored the program (word processor, spreadsheet, etc.), it also stored the drivers that the program needed to communicate with the computer’s hardware. As you can imagine, the cumbersome process of switching from floppy to floppy prompted the birth of the operating system.

An Operating System (OS) is a software program that controls how the computer’s hardware (and installed software) works. It manages the activity of every component and then displays that activity as a user-friendly interface (GUI). It keeps track of where things exist on a computer’s hard drive as well. But perhaps most importantly for the end-user, the operating system is responsible for translating commands issued with a keyboard and mouse into binary code (010110101 stuff) that can communicate with a set of speakers, a printer, a scanner, and more.

With an operating system installed onto a computer’s hard drive, users no longer need to boot a computer with a floppy disk, nor do they need to run programs from a floppy disk. All the drivers of a program are stored onto the computer and used whenever a program is started.

Apple’s Macintosh computer was among the first of a couple systems to establish a user-to-hardware relationship through a user-friendly interface. Today, we have quite a few operating systems. Some of the more popular ones are Windows 7, Mac OS X, ZETA, IBM, Unix, and Linux. But even still, operating systems have extended onto non-computer devices such as game consoles, portable music players, and PDAs. Regardless of the device, the operating system installed onto it serves the same purpose across the board: to enable user-to-hardware communication.

When you think about upgrading your computer to a new operating system, be careful to make sure that you have the necessary hardware components. For instance, if you are trying to upgrade a Windows XP machine to Windows 8, you will be cautioned that the former may not be hardware compatible with Windows 8 technology. Apparently, the Windows 8 operating system requires components that weren’t developed at the time Windows XP was distributed and if we were to install Windows 8 on this machine anyway, the new operating system would look for hardware that the computer didn’t have. And that would be an instant recipe for failure.

If you have any questions or contribution, let us know by adding your comment below.
0 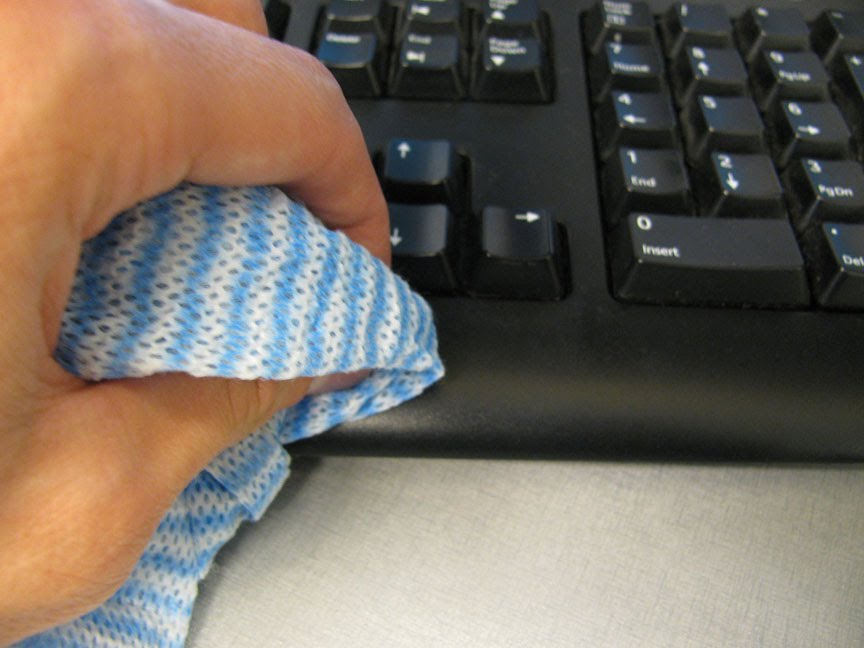