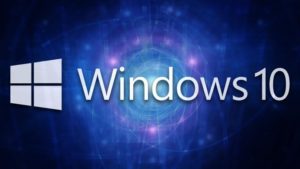 Screenshots are important for different purposes. It can be used to capture screenshots of whatever is on your laptop. So, if you use Windows 10, you may be unaware of how to screenshot because it is relatively new. As such, we showcase six ways you can screenshot anything. Here are 6 ways to take screenshots in Windows 10.

Tap on the Prtsc button on your keyboard. Pressing the button captures the whole screen. Now open an image editor like Paint. Press Ctrl+V to paste the content. Save the image after cropping.

To take a quick screenshot of the active window, use the keyboard shortcut Alt + PrtScn. This will snap your currently active window and copy the screenshot to the clipboard. You will need to open the shot in an image editor to save it.

5 Reasons Your Smartphone May Become Unresponsive