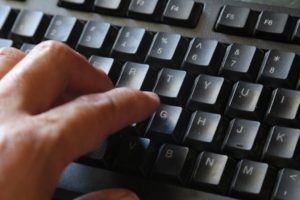 Many people frequently say that they spend a great deal of time pounding on their computer keyboards. They indicate that they hammer away when working at their computers. In point of fact, pounding on a computer keyboard — striking the keys too hard — can have negative consequences not only for the computer itself but such action can result in serious health consequences for the computer user.

Pounding away at the computer keyboard can have long term health consequences for a regular computer user. Perhaps the most common disability or condition that can arise from striking the keys on a computer too stridently is carpal tunnel syndrome. This debilitating condition is painful and more often than not requires a person to have invasive surgery on the hands, wrists and lower part of the arms.

Another health condition that can arise when a computer user is too hard on the keys is a deadening of the nerves at a person’s fingertips. While this may not seem like that significant of a problem on the surface, in point of fact deadening the nerves at the ends of a person’s fingers can be very serious. On a day to day basis, a typical person avoids a good deal of harm to his person because he can feel what is in front, near or around him. For example, if you are working in the kitchen, you can avoid serious damage to yourself by instantly detecting the heat from a stove by lightly passing your fingers over and above a particular burner.

In addition to the other ailments and conditions set forth in this article, using too much pressure when striking a keyboard, hitting the keys too hard, can result in a deterioration of joints in a person’s fingers. In time a person may even end up afflicted with arthritis as a result of the heavy pounding on a computer keyboard.

When all is said and done, it simply is not necessary for a person using a computer to use a great deal of force or pressure on the keys. More often than not, a keyboard will function properly with only a light touch on the keys themselves. In other words, you simply do not need to bang away on the keyboard to be effective in your typing and utilization of a computer unit. By lightly touching your keyboard you will avoid a host of health problems both now and into the future. 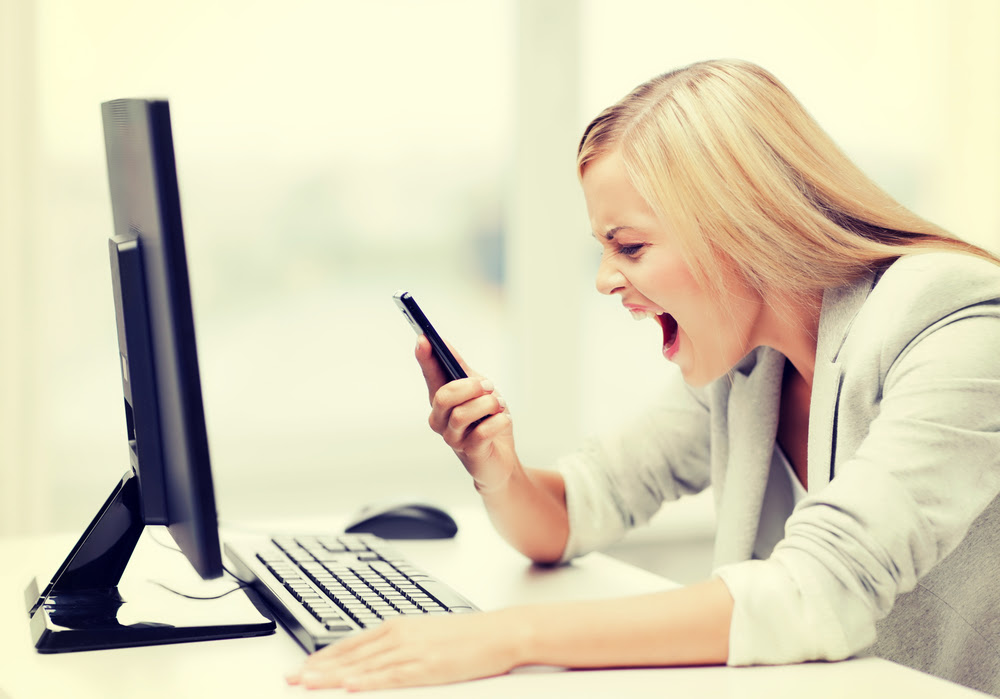 5 Reasons Your Smartphone May Become Unresponsive