For the first time in more than 20 years, the Python programming language has overtaken Java, JavaScript, and C as the most popular language. The updated rankings for October revealed the achievement via Tiobe, an index that calculates the findings based on web searches.

Tiobe, a firm that specialize in assessing and tracking the quality of software, has tracked the popularity of programming languages for the past two decades. It uses queries on popular search engines and websites including Google, Bing, Yahoo!, Wikipedia and YouTube to assemble its index. A total of 25 search engines and sites are examined in the process.

The index itself is not about the best programming language per se or the language in which the most lines of code have been written, but strictly the amount of searches for languages on search engines. So while some may not take the feat achieved by Python seriously based on the methodology used, it’s still an important milestone given it’s the first time in 20 years Python has topped the rankings.

“Python, which started as a simple scripting language, as an alternative to Perl, has become mature. Its ease of learning, its huge amount of libraries, and its widespread use in all kinds of domains, has made it the most popular programming language of today,” said Tiobe CEO Paul Jansen.

As shown in Tiobe’s ‘Programming Language of the Year’ list, awarded for having the highest rise in ratings in a year, Python has kept itself in the conversation among the other popular languages since 2007 by winning four times.

Python topping the index, however, wasn’t necessarily because of an increase in searches. Instead, other languages falling in searches saw that an 11.27 percent share for Python was enough for it to take the lead. C fell 5.79 percent compared to October 2020 for an 11.16 percent share on the index, while Java fell 2.11 percent to 10.46 percent.

Other languages that rounded out the top 10 in the October index were C++, C#, Visual Basic, JavaScript, SQL, PHP, and Assembly Language. 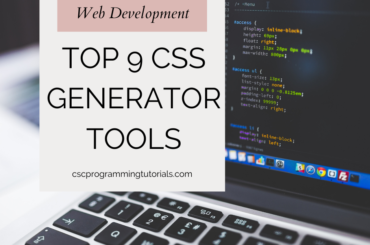