Windows 10: Cortana is Coming to Android 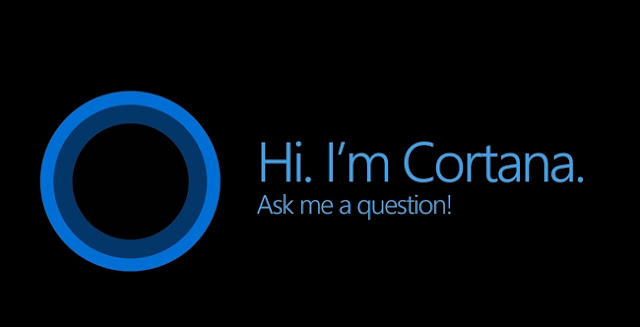 A new update from Microsoft will allow Android smartphone users to benefit from more of Cortana’s features.

The smart assistant that has been a big hit on Windows 10, will now be available with just a single swipe making it easier to access allowing users to access Cortana even when their device is locked.

The feature is already being tested on beta program which is usually a sign that a general release is imminent.

Despite being available in the USA, Microsoft is only now starting to make the service available to Android users in other regions.

Cortana on Android has several new features including the facility to turn off your computer via a voice command as well as being able to restart, lock and change system volume.