What Makes A Great Game: A Gentle Reminder for Programmers 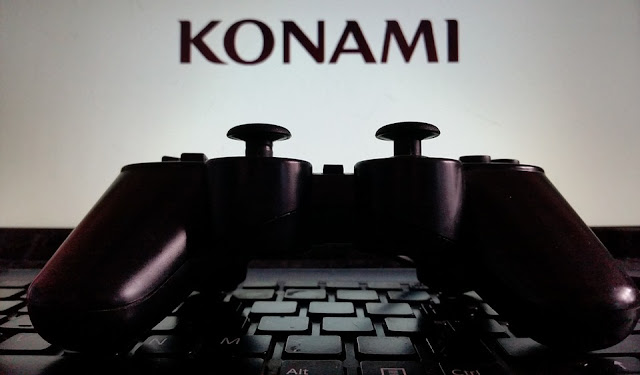 It’s easy to get lost in all the details of building a great video or computer game – so easy in fact, that we can forget the parts of a game that make them fun to play. The following serves as a gentle reminder of what prompts players to play games in the first place. Refer to this reminder in the event that you get bogged down or distracted with confusing C++ syntax, or lines and lines of Visual Basic statements and DLL structures.