HP’s Fortify software assessment unit has taken a closer look at smartwatch security including that implemented by the market-defining Apple Watch, and uncovered a shocking mess of poor security, lazy programming, and complacent design.

HP’s researchers spare the blushes of the brands tested stating only that the firm chose “10 of the top smartwatches on today’s market,” which in a small sector must inevitably include just about every product with any profile. 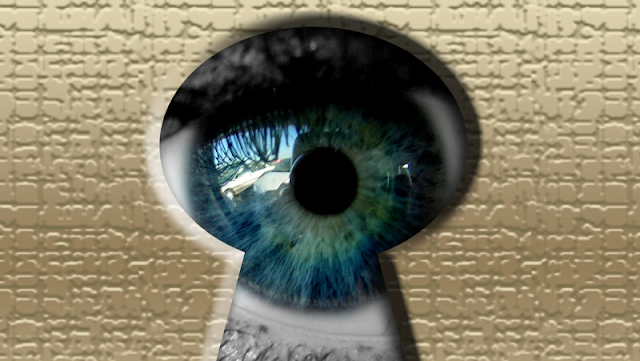 The problem with smartwatches is that unlike old-world timepieces they were designed to be paired and communicate with mobile devices such as smartphones, which is where most of the security problems start.

A 100 percent of the ten smartwatches were found to have “significant” security flaws, particularly around the areas of encryption, authentication, and a surprising lack of thought and clarity over the data collected from owners.

Data communication for nine out of ten watches could be intercepted using trivial techniques, while seven out of ten products lacked any encryption when transmitting firmware updates.

Meanwhile, the cloud connections and accounts used by products displayed a mish-mash of problems, including providers running SSL/TLS servers that had not been patched for the Poodle flaw from earlier this year (four products), and logins to cloud services that allowed weak password security (three products).

None of these smartwatches embraced account lockout, making the accounts associated with them far more vulnerable to brute-force attacks. Don’t even think about losing some of these watches – only half implemented a screen lock.

It’s as if the developers of some of these products didn’t think security was necessary or were implementing a ‘build it first’ mentality that seems to have sunk deep into the mindset of the Internet of Thins (IoT).

The list goes on, including the extraordinary revelation that one of the products tested included a “functioning DNS server” that in theory allow could the device to be corralled as part of a DNS amplification attack. Would anyone even suspect a smartwatch of having this kind of capability? Probably not.

Most curious of all these devices collect a lot of personal data such as name, address, date of birth, weight, gender, and even heart rate, raising the stakes should attackers gain access through a weakness. How much of this ends up with third-parties is also not clear.

“Smartwatches have only just started to become a part of our lives, but they deliver a new level of functionality that could potentially open the door to new threats to sensitive information and activities,” said HP general manager HP Security, Jason Schmitt.

“As the adoption of smartwatches accelerates, the platform will become vastly more attractive to those who would abuse that access, making it critical that we take precautions when transmitting personal data or connecting smartwatches into corporate networks.”

One thing that HP Fortify doesn’t mentions is to attach specific flaws to individual products. That makes it hard to work out which issues might affect the market-leading Apple Watch.

There may have been good reasons for not revealing too much but without more data on specific products it is not likely that problems will be fixed in a hurry.

It’s probably too early to start panicking over the implications for organisational security but the warning is clear: smartwatches have a way to go before they meet business security standards. The current products are startlingly immature.

HP struggles to come up with convincing advice such is the state of the insecurity it found. Users should not agree to pair with unrecognised devices, should set secure passwords, and disable certain kinds of network access unless the authentication on offer is of a high standard.

As for business developers trying to make sense of these devices inside their organisations, assume nothing as far as their built-in security goes. The Internet of Insecure Thins (IoIT) has a way to go.