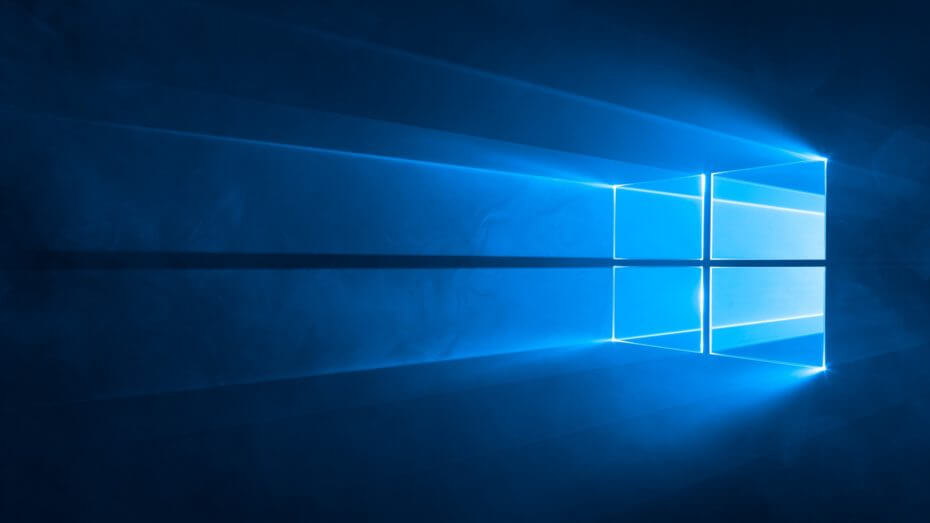 Microsoft today started rolling out a new Windows 10 preview build for PCs and mobile devices for people participating in the fast ring of the Windows Insider Program. Build 15014 follows build 15007.

As rumors indicated earlier this week, Microsoft is now bringing ebook purchasing to the operating system, specifically through the Windows Store, and only for people in the U.S. From there, users can find a new collection of “Books” in the Edge browser. In this preview, you’ll see a table of contents and a seek bar at the bottom of Edge when viewing ebooks from the library. You can drop bookmarks in, and read ebooks offline. And the Cortana virtual assistant has a role, to play, too.

“You can search for words or phrases and ask Cortana to define specific words and view embedded video and audio content,” Dona Sarkar, a software engineer in Microsoft’s Windows and Devices Group, wrote in a blog post.

There are ways to widen text spacing, change the font, make the typeface bigger and smaller, and switch the theme. Microsoft will add more ebooks to the Store over time, Sarkar wrote.

This build also has a feature for making the most of your PC’s local storage, one that’s similar to the Optimized Storage feature that showed up for Mac users in macOS Sierra. If you go to Settings > System > Storage you can enable the option, as it’s off by default. When disk space is getting low, Sarkar wrote, the new option can be configured to delete “unused temporary files and items that have been in your recycle bin for 30 days.”

With this build, Microsoft is beginning to experiment with a slider for power consumption in the taskbar’s power flyout. It will only show up on certain PCs, and it won’t actually do anything — it’s just being added so Microsoft can get some early feedback on the design of the feature.

There are some cosmetic changes in this build, too.

As usual, this build comes with plenty of bug fixes on PC.

That said, there are also known issues in this PC build, which is normal.

If you want to try this new build for PC or mobile, but you’re not a Windows Insider, you can sign up here.