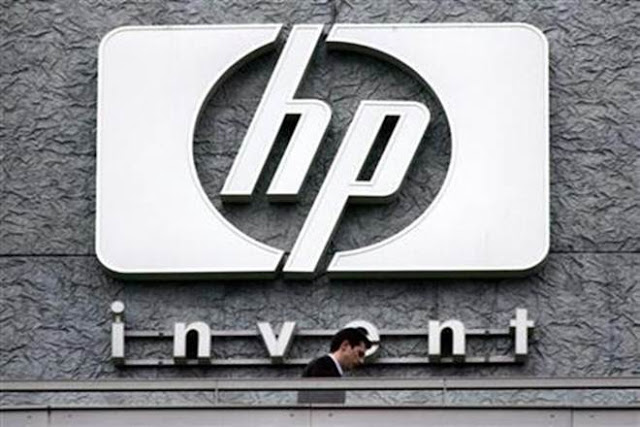 Tech giant HP on Thursday announced the availability of the Envy 13 and the Spectre x360 laptops with 7th-generation Intel Core i5 or i7 processors. The 27-inch envy all-in-one PC has also been made available with newly designed speakers and a thinner display.

The HP Spectre x360 convertible laptop now comes with a micro-edge bezel design, which removes the large bezels from its previous edition. The display retains the 13.3-inch screen size as well as the touchscreen feature, but the highest screen resolution available is at 1080p full HD. The new Spectre x360 is also thinner at 13.7 millimeters from 16 millimeters and now weighs 2.85 pound down from 3.17 pounds.

The Spectre x360 comes sports two USB Type-C ports with Thunderbolt support. The laptop also has a new webcam that has a 12% wider field view coupled with an infrared sensor for the Windows Hello. The convertible laptop has up to 16Gb of Ram and 1TB of SSD storage. One of the most welcomed updates is that of a bigger battery that can work up to 15 hours on a single charge, which can be completely done within 2 hours. The Spectre x360 is to be available for sale at a starting price of $1,159.

The HP Envy 13, on the other hand, isn’t as slim as the Spectre x360, but it’s a bit more affordable with a starting price of $849. It has a configurable RAM of up to 16GB and a storage of 1TB. Hp claims that the battery of the new model to last up to 14 hours, making it 28% better than its predecessor. The users, have the choice of getting a full HD 1080 display or a quad-HD 1440p display. It too comes with a quad HD IPS touchscreen. HP said that it would release the 4K version later.

Lastly, the new 27-inch HP Envy all-in-one comes with a quad HD IPS touchscreen. HP says that it will also be releasing a 4K version at a later date. HP has refreshed the AIO by also adding a new four-speaker system sound bar on its base, while the display itself is suspended from the base to give it a “floating” design.