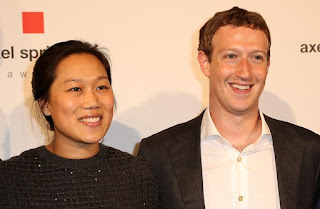 Mark Zuckerberg will return to Harvard 11 years after he dropped out from the University. The founder of Facebook will be the speaker during the 2017 Commencement Exercises of the university on May 25.

Mark Zuckerberg dropped out from the university in 2006 to focus on the social media website he created. Zuckerberg’s Facebook currently has 2 billion followers from all over the world. Harvard University will award him an honorary degree for bringing change to social media engagement around the world.

Harvard has become famous for producing men and women who have become professionally and financially successful. Producing two drop-outs who became billionaire is great feat.