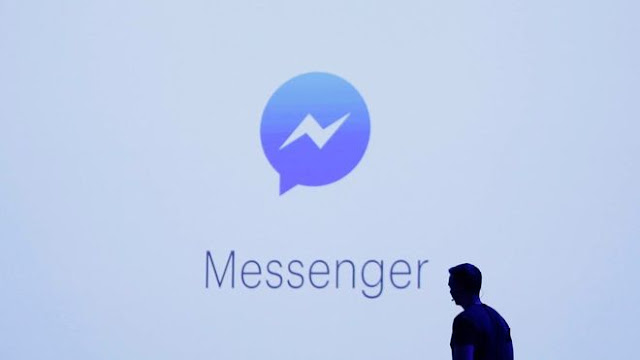 The company said Messenger Lite had the “core features” of the full app such as the ability to share text and photos.

The app will compete with Facebook-owned WhatsApp, which the company says is used by more than a billion people.

One analyst said offering a stripped-back service for developing markets would “drive adoption of services”.

“Targeting users in emerging markets with ‘lite’ apps is not a new phenomenon,” said Jack Kent, of the IHS Markit consultancy.

“Companies such as Google and Line also offer streamlined services for users in emerging markets.

“It makes sense to provide streamlined service to drive adoption of services rather than monetise users immediately.”

Facebook was criticised in June after it removed access to messages from its mobile website, in an attempt to steer people to use the Messenger app.

He told BBC News people also found it easier to discover new features when they were not “buried” inside the bigger Facebook experience.

The company has slimmed the Messenger Lite app down to under 10MB, so it takes up less space on smartphones with limited storage.

That is up to 95% smaller than the full-size Messenger app, which case top 150MB on Android devices.

The Lite app will be released for Android devices in Kenya, Tunisia, Malaysia, Sri Lanka and Venezuela first.