5 Things You Need to Know About Artificial Intelligence 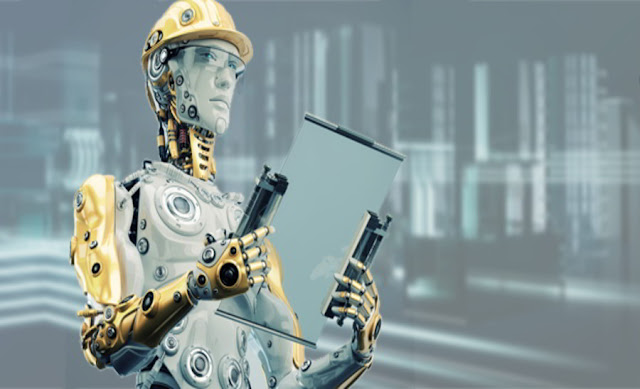 The next big thing in the technology world is artificial intelligence (AI). Big tech organisations like Apple and Google are aggressively investing in AI. Google has been partnering Oxford University to expand Artificial Intelligence. Some examples of everyday AI include iPhone Siri and Microsoft Windows 10 Cortana.

Before going further, it will not be out of place to define AI. Wikipedia simply describes AI as ‘intelligence exhibited by machine”. It further explained that the term AI is applied when a machine mimics cognitive functions that humans associate with other human minds such as learning and problem solving. Now AI is trending. Therefore, here are five things you should know about AI as it would soon become an important part of our daily life just like social media.

The first ever mention of AI was in 1956. John McCarthy was famously quoted at a conference at Dartmouth College, in Hanover, New Hampshire as saying: ‘As soon as it works, no one calls it Artificial Intelligence.” Since its mention, AI has pretty much been evolving to become a popular phenomenon today.

2. Robots will do your job

Perhaps the time is here when human presence will not be required to provide services. It will be the job of Robots to provide the service. A good example of this is the Henn-na hotel in Japan which is the first ever robot-staffed hotel in the world whereby the reception desk is staffed by Robotic Dinosaur. So, be prepared.

3. Autonomous vehicles will be the poster tech of AI

The overall functions of autonomous vehicles are premised on Artificial Intelligence. If Google and car companies eventually perfect their driverless car’s technology, it will be a huge boost thus making AI commercially viable. This may even encourage more companies to embrace AI. In fact, driverless cars are already being tested in the United States.

4. There will no more error in saving lives

This is important in the area of medicine. There are reported cases in which fatal mistakes by doctors have led to the death of patients. For example, in Vietnam recently, a man had a pair of surgical scissors removed from his stomach left during an operation 18 years ago. With machine performing surgery, there will be nothing like error or mistakes in saving lives. So the fear of world famous astrophysicist, Prof Stephen Hawking that the development of AI means the end of humanity is unfounded.

5. Computer will be as smart as humans

If you think computers are smart now, you have to reconsider your stance. It is projected that by 2040, computers will be as smart as humans. Thanks largely to Artificial Intelligence.