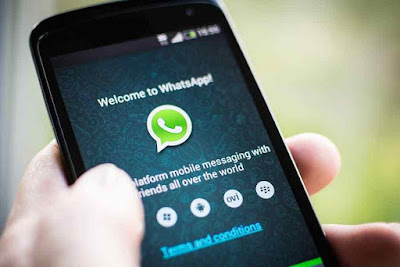 In the Android beta version of WhatsApp released in the Play Store’s beta channel, users were treated to new features such as the ability to draw on pictures as well as paste stickers — functionalities that have been defining characteristics of Snapchat. What is even more interesting is that the changes such as the emojis and the typography, bear strong resemblance with those found in Snapchat.

The system is quite straightforward. For instance, when using WhatsApp’s camera functionality to capture an image, one can crop the photo or tweak it by adding stickers, texts, drawing or even annotations before sending it as a message.

Aside from the stickers and drawing, other notable features of the update as indicated in the app’s change log include the ability to share or forward messages and send it to multiple conversations at the same time. There are also changes to the app’s interface when recording videos as well as new features that enhance the camera’s capability when used in low-light conditions.

iOS and Android can send and receive voicemail to each other if they fail to take a call using Whatsapp VOIP calls. 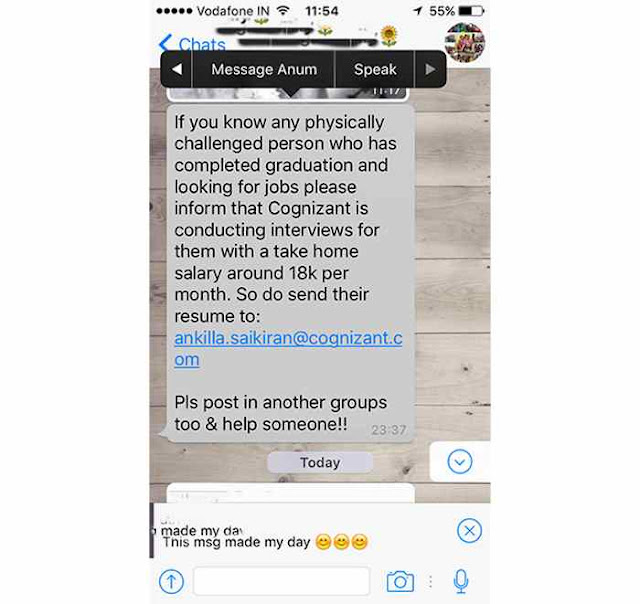 Called ‘Speak, a feature has been spotted on iPhone while tapping on a chat message. The ‘Speak’ option, which reads out the text in the message aloud, appears with other options like Reply, Forward, Copy, Delete and Message.

The update is still in the beta stage, and the features could still change or never be implemented at all in the app’s official version. However, the fact remains that they are being developed and tested, so the changes have a big chance of coming to users’ devices soon.

What do you think of these new features? Drop by our comments section below and let us know.