What You Should Know About Computer Programming Career 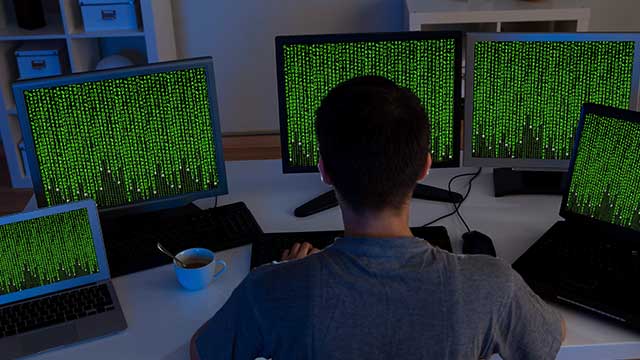 Computer programming is one of the most important and exciting careers today. It is also a field that offers plenty of job opportunities for graduates. It’s one of the best fields of endeavor for people who love technology and are willing to try out new things. If you’re considering pursuing a computer programming career, here are some things that you should know:

What is computer programming?

The job of computer programming also includes testing the source code, debugging it to check for flaws and weaknesses and maintaining it to ensure optimum performance.

The soul of computer programming is the creation of the source code, which can either be brand new or something created to modify or improve upon an already existing code. The object of the source code is to build a program that will perform a particular series of tasks based on a specific set of commands. This is called customization.

What does a computer programmer do?

The main job of a computer programmer is to write the codes that serve as the foundation of software programs. He is also tasked to test, troubleshoot, debug and maintain the program to ensure its quality and reliability.

The length of time it often takes for a program to be completed often necessitates having a single program broken down into a smaller series of steps. These steps will then be assigned as tasks to a group of programmers who will work on them independently. The final step is to put the end results together and produce one coherent and useful computer program.

Computer programming is a very dynamic field and involves plenty of imagination and discipline. Although there are set standards for the tasks involved, the profession itself does not require certification tests from government agencies. There are also no state and federal licenses to obtain.

How much does a computer programming job pay?

That will depend on the experience and level of expertise of the programmer and sometimes geographical location. Computer programmers made an average median salary of more than $74,000 in 2012, according to BLS figures.