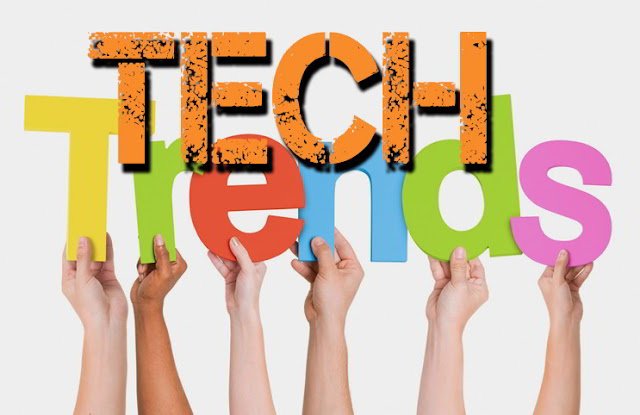 Technology is one of the most dynamic industries in the world. It keeps changing and improving at a geometric sequence. So, expect groundbreaking innovation and changes in technology this year. So, which trends should you pay attention to this new year? There are uncountable tech trends, but here are top five tech trends you should watch.

Writing in Forbes, Jacob Morgan regards IoT as a concept of basically connecting any device with an on and off switch to the Internet. This includes everything from cell phones, coffee makers, washing machines, headphones, lamps, wearable devices and almost anything else you can think of. There will be more research into IoT even if it may not me perfected this year. Today, we have smart homes replete with connected products with so many possibilities to make our living in our homes cosy and comfortable.

Simply put, Artificial Intelligence is intelligence exhibited or shown by machines. Many tech companies are aggressively investing in the development of AI which is set to become the next big thing. A good example of AI when Google’s artificially intelligent Go-playing computer system defeated Korean grandmaster Lee Sedol in the final game of their historic match, finishing the best-of-five series with four wins and one loss. This interesting but the more AI become part of our daily lives, the more robots take over human jobs. But be assured that AI is something to look forward to this year.

3 Dimensional printing for everyone

According to Wikipedia, 3D printing, also known as additive manufacturing (AM), refers to processes used to synthesise a three-dimensional object in which successive layers of material are formed under computer control to create an object. Although AI has been around for years, the price of 3D printing is very expensive. But according to projections, the price is expected to become pocket-friendly.

Cybersecurity will remain a major concern

With Russia and United States going for each other’s jugular when it comes to hacking, cybersecurity will no doubt be a major concern for every country this year. More measures will be announced to combat hacking as nations shore up their cybersecurity. In addition to this is industrial espionage.

Wearables are gadgets that can be worn on our body as an implant or accessory. This year, it is expected that there will be more innovative and amazing wearables produced.