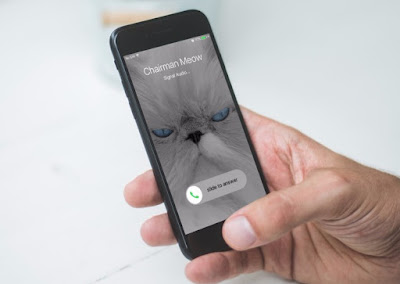 Signal is considered to be one of the safest encrypted chat apps, used often by activists, journalists, politicians and the latest update brings some additional features. Open Whisper Systems, the non-profit behind Signal, announced a new video calling feature.

Signal for Android and iOS received beta support for video calls. Open Whisper Systems stated that it implemented a new calling infrastructure for Signal and increased video call quality. The update will be rolling out in stages in order to collect feedback from people using various devices, networks and regions.

In order to test out the new feature on Android and iOS devices, users simply need to launch the Signal app, access Settings, tap on the Advanced section and toggle Video calling beta. Both users must enable the new calling system on their devices in order to use the new Signal feature.

Call duration and destination can sync with iCloud

Calling was previously available in Signal, but the feature wasn’t ideal. Calls would often drop and didn’t always seem to integrate with other features on phones. Users will be able to take advantage of CallKit in iOS 10 and answer calls directly from their lock screens.

However, Signal users will have to take a step back when it comes to privacy, since call duration and destination will sync with iCloud. But Signal offers users the option to turn of the feature and prioritize security over convenience.

Previously, Signal app displayed two unique words on the callers’ screens, generated from their encryption keys. They read the word out loud and if they matched, it meant that no one was eavesdropping on their call.

The new update uses the same authentication systems as for its text messaging feature, but it drops the word pairs feature Users are now simply warned if their contact’s encryption key was suspiciously changed.