By Admin January 16, 2017 2 Mins Read
Share
Share on Facebook Share on Twitter Pinterest LinkedIn Email
Nvidia released the Android 7.0 Nougat update for its original Shield TV, which brings it closer to the new model. Key features in the update are spread across gaming, video and smart home features. 4K HDR is enabled in multiple places as well.

Amazon Video is the first UHD beneficiary, but also Nvidia GameStream (the feature that lets you stream games from your GeForce-powered PC to your Shield). HBO Got got Cast support, Plex now supports high-end speaker configurations (4.1, 6.1 and 8.1) and the Shield remote got a Pause function (double tap the volume slider). 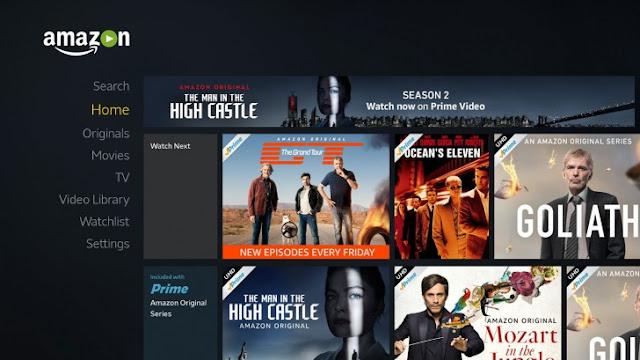 The Nvidia Games app is a one-stop shop for exclusive Android games and GeForce Now titles (like GameStream but it uses the cloud instead of your personal PC). GeForce Now can give you up to GTX 1080 performance.

A handful of new games were added, including The Witcher III: Wild Hunt, The Witness, No Man’s Sky and others. Non-game app additions include NFL, Twitter, Comedy Central and Vimeo. You can also check up on your Nest Cams through the dedicated app. 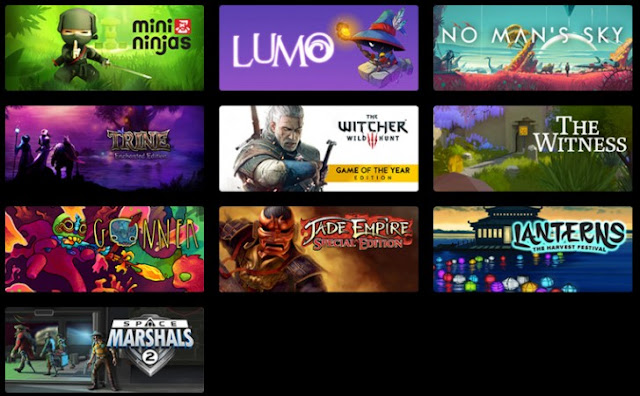 All this is available with the Shield Experience Upgrade 5.0 (don’t be confused, this is v5.0 of Nvidia’s software, the Android OS is version 7.0). The Shield Tablet is still at v4.4 (based on Android 6.0 Marshmallow).
Nvidia
0