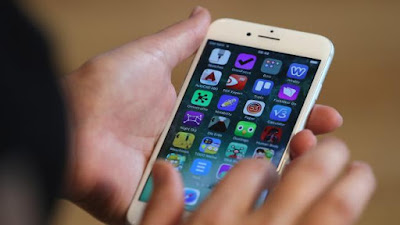 The hacking group calling itself the Turkish Crime Family has provided video evidence of its claims to the tech site Motherboard, with a demand to Apple that it pay the ransom or face the consequences.

While the demands seem both outlandish and alarming, Motherboard confirms it has seen screenshots of emails appearing to be communications between the hackers and Apple’s security team.

The hackers also have shown off video which appears to demonstrate how they can log into the compromised accounts.

Apple has not commented on the report.

Without confirmation from Apple, it is difficult to verify the claims of the hackers.

There are also some discrepancies in their story. One account from the hackers says it has access to 200 million accounts, another says 300 million and a third says 559 million.

The hackers have given Apple an April 7 deadline before it performs a factory reset on the accounts, wiping all of their data.

Tyler Moffitt, senior threat research analyst with Webroot, said the threat illustrates that every company was vulnerable to attack no matter how reputable or confident it was with its security.

“Unless there are adequate backup policies in place, I have no doubt that ransom will be paid, regardless of what Apple publicly claims,” Mr Moffitt said.

Security analysts said Apple users should consider changing their iCloud passwords to prevent unauthorised people having access to their accounts.