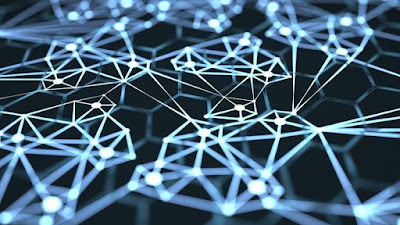 In the campus, Dell unveiled the C9010 Network Director switch and the C1048P Rapid Access Node. These new switches are intended to flatten network topologies into two tiers but with logical connectivity to make those two tiers appear as one.

The switches are based on Broadcom’s Trident II silicon, which incorporates a tagging mechanism for node-to-director connectivity and virtual grouping into a single management and administrative domain. Dell says this provides a single management view from access to core, and a single point of control for quality of service, policy provisioning, software upgrades, and programming software-defined attributes.

This same node-to-director tagging technique is employed by Juniper Networks in its QFabric switching architecture.

Dell says its existing N-series switches can participate in this architecture through a software upgrade.

The C9010 is an 8RU chassis that can house up to 248 10G and 60 40G ports in half-width line cards. The switch features 4.8Tbps of total throughput and can be upgraded with 100G full-width line cards in the future, Dell says.

The C1048P can be deployed stand-alone, or in a stacked configuration up to eight units high.