BlackBerry Says It’s Done Designing And Building Its Own Phones

By Admin September 29, 2016 2 Mins Read
Share
Share on Facebook Share on Twitter Pinterest LinkedIn Email
BlackBerry has announced that it plans to stop making its own phones as the struggling company continues to focus on its software and security products. This is far from the end of BlackBerry devices, the production of which will be outsourced to third-party manufacturers — as was the case with the company’s recent DTEK 50, a clone of Alcatel’s Idol 4 with BlackBerry branding. 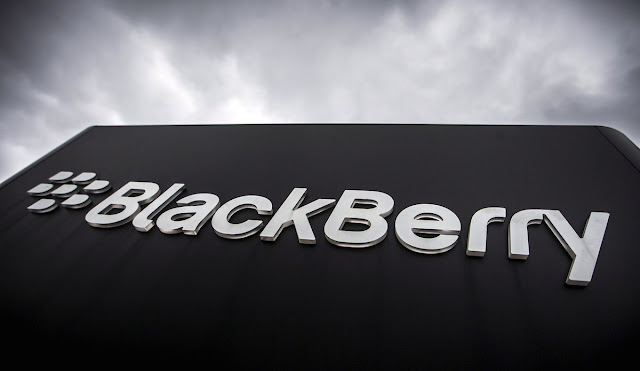 “The company plans to end all internal hardware development and will outsource that function to partners,” said CEO John Chen in a statement. Elsewhere he stated: “We are reaching an inflection point with our strategy. Our financial foundation is strong, and our pivot to software is taking hold.”

This isn’t surprising news considering BlackBerry’s ongoing struggle in the mobile market. According to estimates from Gartner, the company claimed just 0.1 percent of the market in the second quarter, equating to sales of some 400,400 units. The last BlackBerry phone manufactured by the company was the Priv, the company’s first Android-powered device, released November last year.

At that time, Chen said that the company would need to sell 5 million phones a year to stay in the consumer hardware business, a figure he later revised to 3 million. The news, then, that internal hardware development should cease is not the end of BlackBerry as a consumer tech company. That happened years ago, and the firm has since been slowly covering its retreat, targeting only businesses and governments and bolstering its reputation for security.

Today’s second quarter financial results focused on this possible future, highlighting new software like BlackBerry Radar (providing “end-to-end asset tracking” for the internet of things), and BlackBerry Hub+ (a productivity suite for Android). Chen noted that the company was on track to deliver 30 percent revenue growth in software and services for the full fiscal year, but the results for this quarter were clearer: a net loss of $372 million on revenue of $334 million.