5 Ways To Prevent Your Smartphone From Catching fire 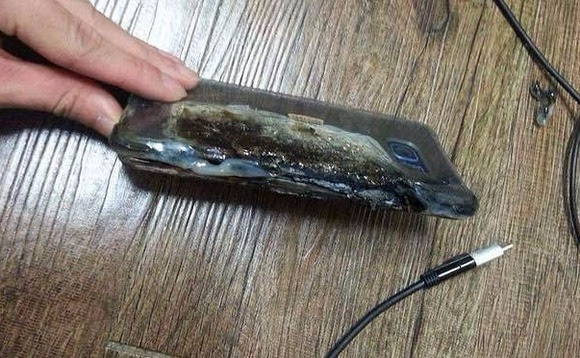 The production of the Samsung Galaxy Note 7 has been halted due to reported cases of the smartphone catching fire or exploding. This may be because of some manufacturing defect and at the same time, it may be due to some of the things we do. This is because there are so many components in a phone that makes it very sensitive to explosion. Since Note 7 are exploding, we dim it fit to share 5 ways to stop your smartphone from exploding or catching fire.

Using your smartphone while charging

We are all guilty of this. We fiddle with our phone while charging it because we cannot do without it. However, manufacturers have clearly advised it is not a good practice to use a phone while it’s charging. This is because it can produce too much heat.

Phones have their specific charger. You should always use that. But, you cannot avoid the fact that you may forget your charge or misplace it leading you to borrow a charger. If you are borrowing one, use an original one.

According to findings, if your battery is at 80%, you should stop charging it. However, many of us don’t stop charging until it is 100%. Worse still, when it’s 100%, we continue charging. Jumia adds that there is nothing wrong if you allow the battery to completely exhaust power. This will help make your battery last and prevent it from catching fire. 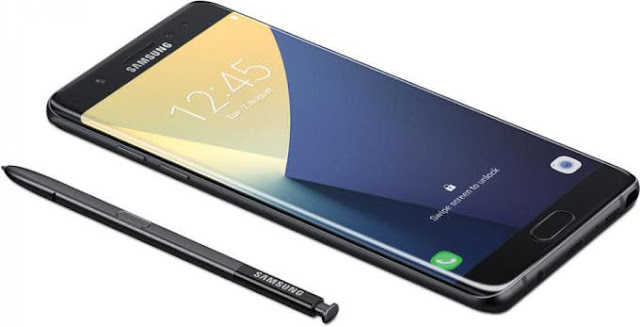 You should always replace batteries with original ones. However, with so many counterfeits in the market, you should look out for certain feature to identify the original. Better still, just buy it at an authorized dealer even though it may be expensive.

You charging your phone and at the same time it is directly exposed to the sun, this is not good for your phone. It is double jeopardy as your phone may catch fire because of the effect of electricity and sun heat.

Visit Jumia to get best deals on Mobile Phones and Gadgets.
Samsung
0